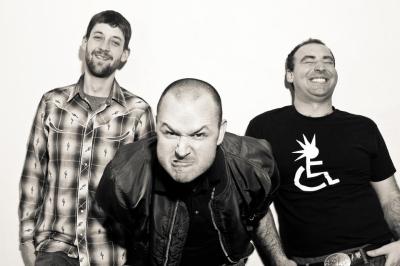 The Ratings Battle (originally The North End Snugglers) formed in Boise in the spring of 2011 and started playing local shows in early summer. But by summer’s end, the band’s frontman announced he had joined the reserves, and would be shipping out at the start of the year for basic. The band did a quick northwest tour and hit the studio to record before he shipped out. The entire album was recorded in a matter of hours using almost entirely first-takes, and was never officially released.